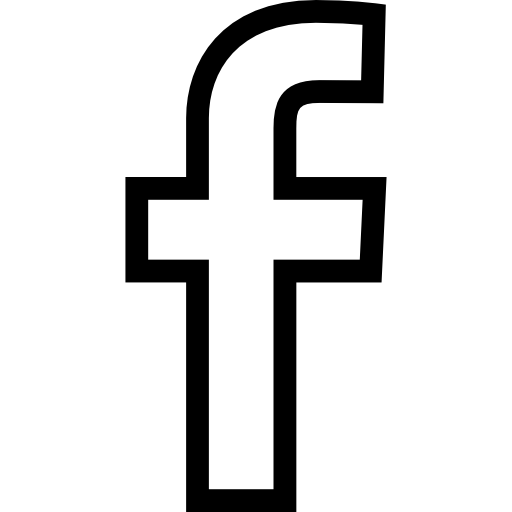 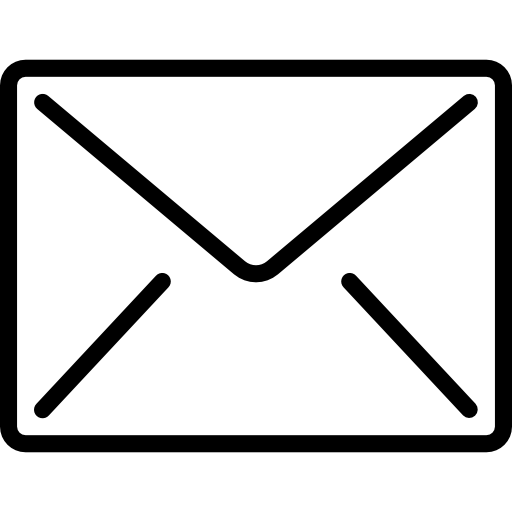 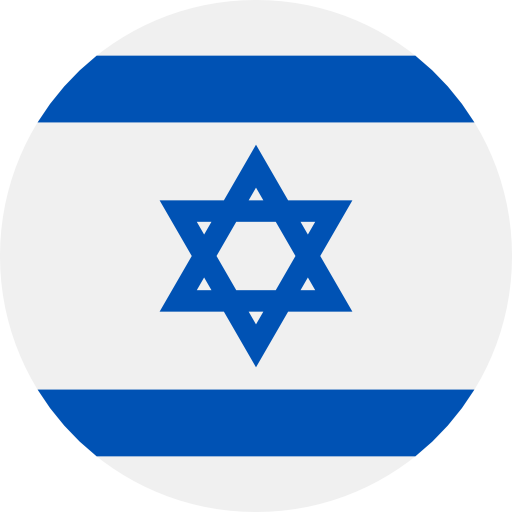 OUR YESHIVA & THE IDF

On top of his teachings, the Rabbi, Dr. Eliahu Rachamim Zini who is in charge of the Or Vishua Yeshiva, focuses persistently on how to live a fulfilling and genuinely Jewish lifestyle once in Israel. He was ordained and has served as the Technion’s Chief Rabbi for more than 30 years and as Senior lecturer in the Mathematics department of the University. The Rabbi’s family descends directly from the disciple of one of the most prominent Decision Makers among Jewish halachic authorities, Rabbi Itshak Elfassi – better known by his name’s initial letters, the ”Rif” . His family is the living story of an uninterrupted succession of Rabbis which dates back a thousand years. Rabbi Eliahu Among them, his grand father,  was the Baba Saly’s havruta, Rabbi Israel Abuhatsira’s.

His ancestors have thus crossed Spain, Morocco, Alger and France. The Rabbi migrated from France to Israel making his Aliah in 1970 and currently teaches thousands of students.

Our Yeshiva on I24 News!

They talk about us...